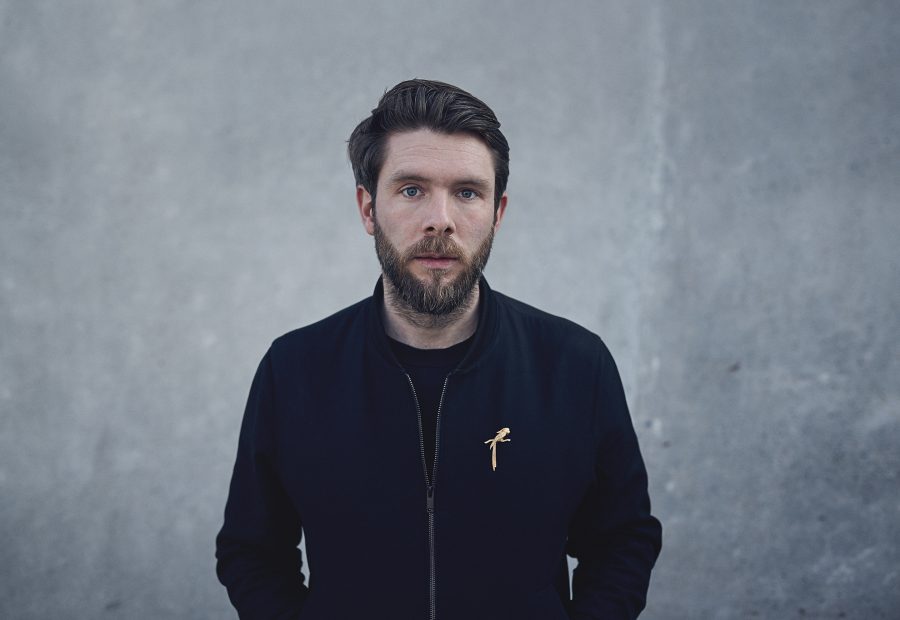 Julian Hetzel works as performance maker, musician and visual artist. He develops works along the intersection of theatre, music and media that have a political dimension and a documentary approach. He is artistic director of Ism & Heit, an Utrecht based organisation that realises and produces his artistic work.

Hetzels creations are produced internationally. His work has been presentend in more than 20 countries all around the world. In 2017 Hetzel received the VSCD-Mimeprijs for The Automated Sniper (by Frascati producties and ism & heit). In 2019 All Inclusive (by CAMPO and Ism & heit) was part of the official selection of the Nederlands Theaterfestival. SELF by Julian Hetzel was the national entry of the Netherlands at the Prague Quadrennial 2019. In August 2019 Hetzel presented three works at the Venice Biennale del Teatro. Julian Hetzel is associated artist at Kunstencentrum CAMPO Gent (BE) and since January 2020 a resident at Standplaats Utrecht.

Julian Hetzel is Born in the Black Forest (DE), currently based in Utrecht (NL). He studied at Bauhaus University Weimar with a focus on visual communication. He graduated from DasArts; Amsterdam an artistic research laboratory for new forms of theatre and performing arts in 2013. He is founding member of the electro-pop band Pentatones.