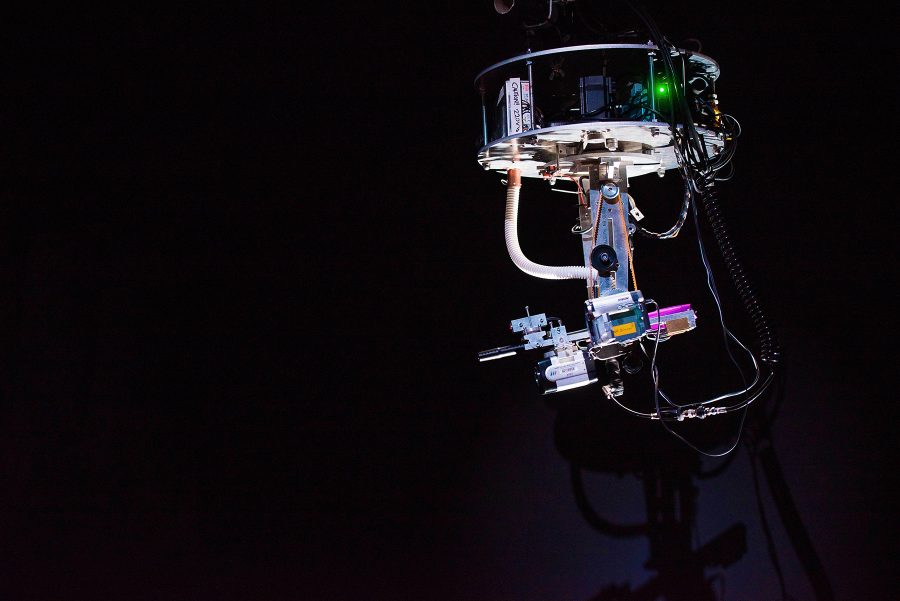 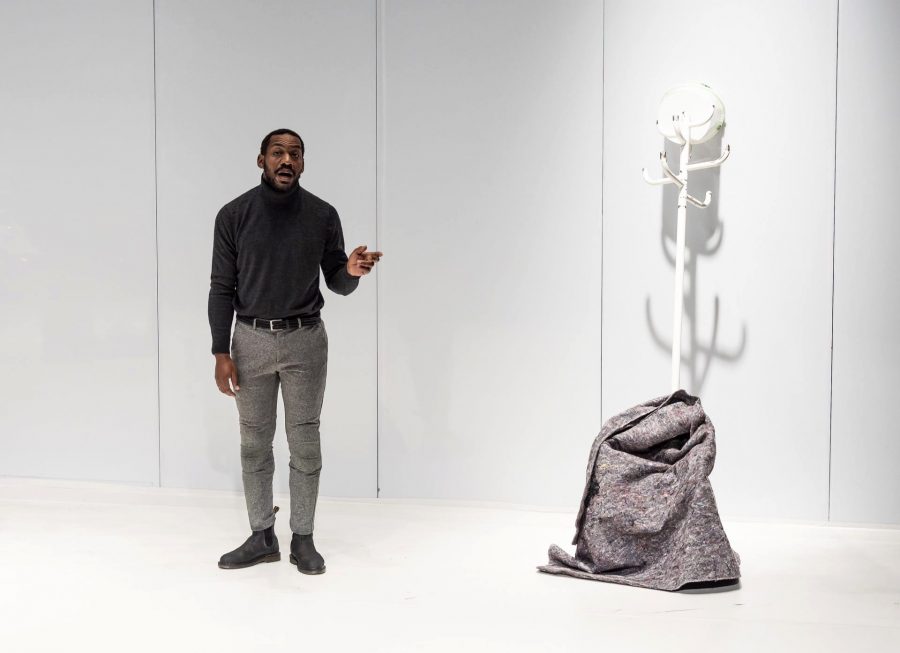 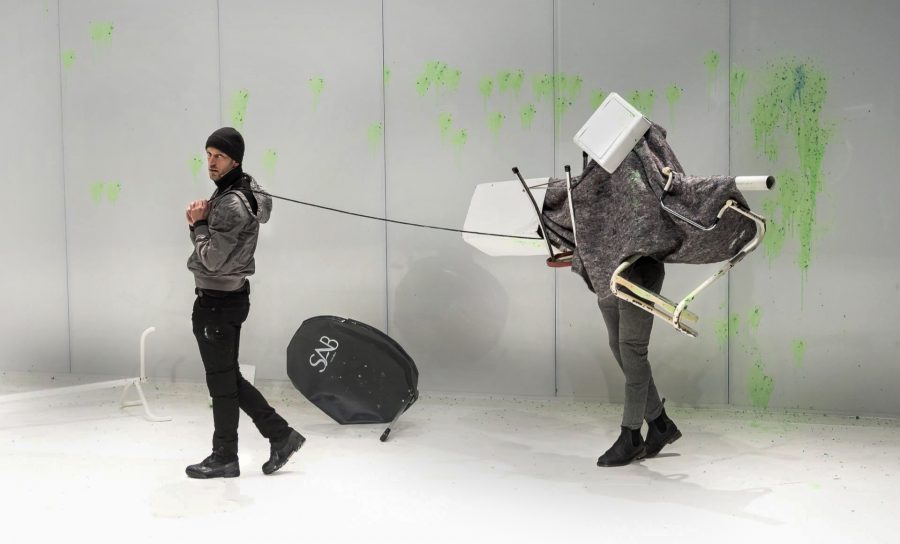 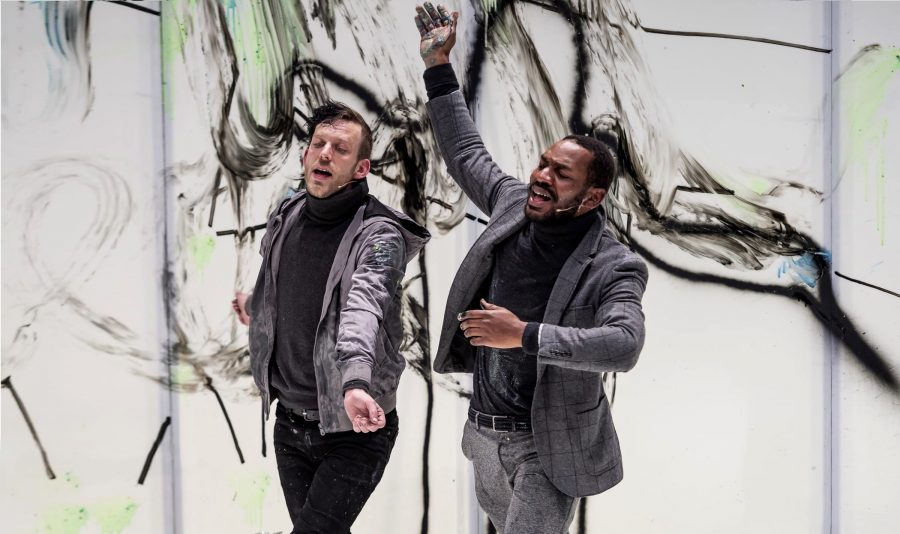 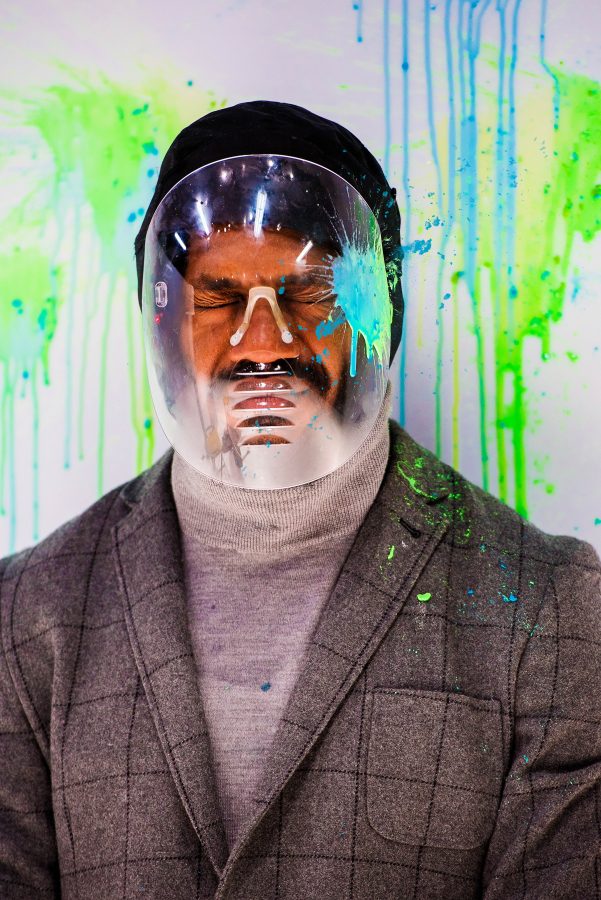 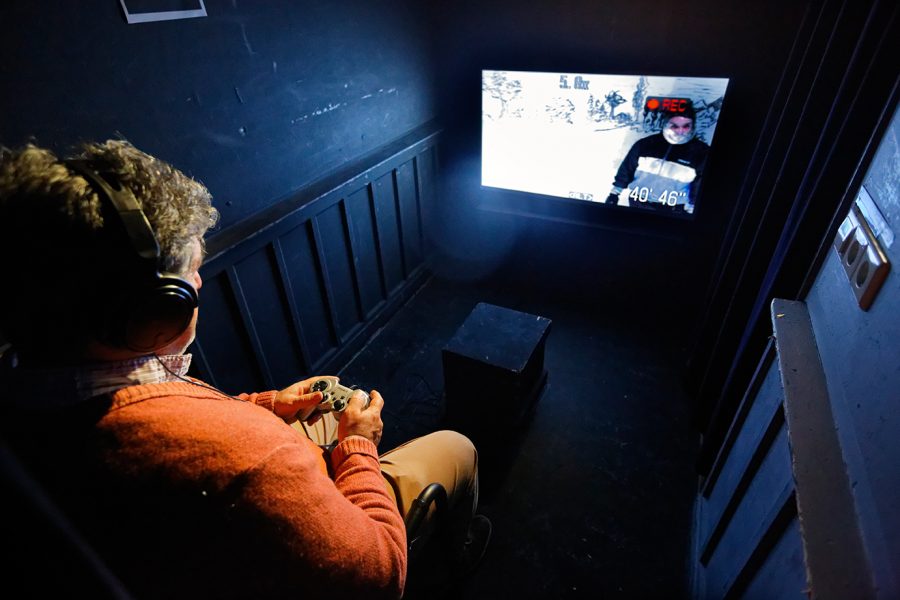 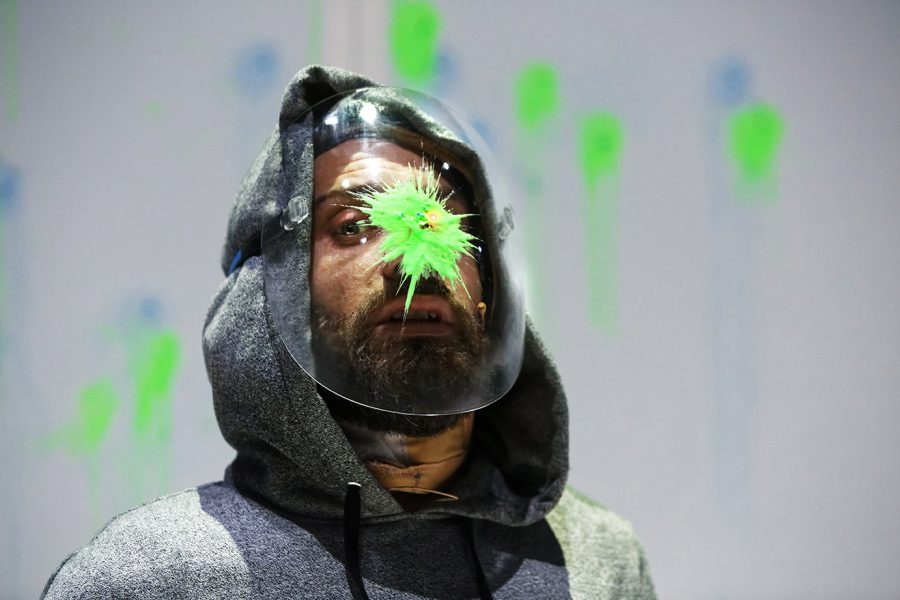 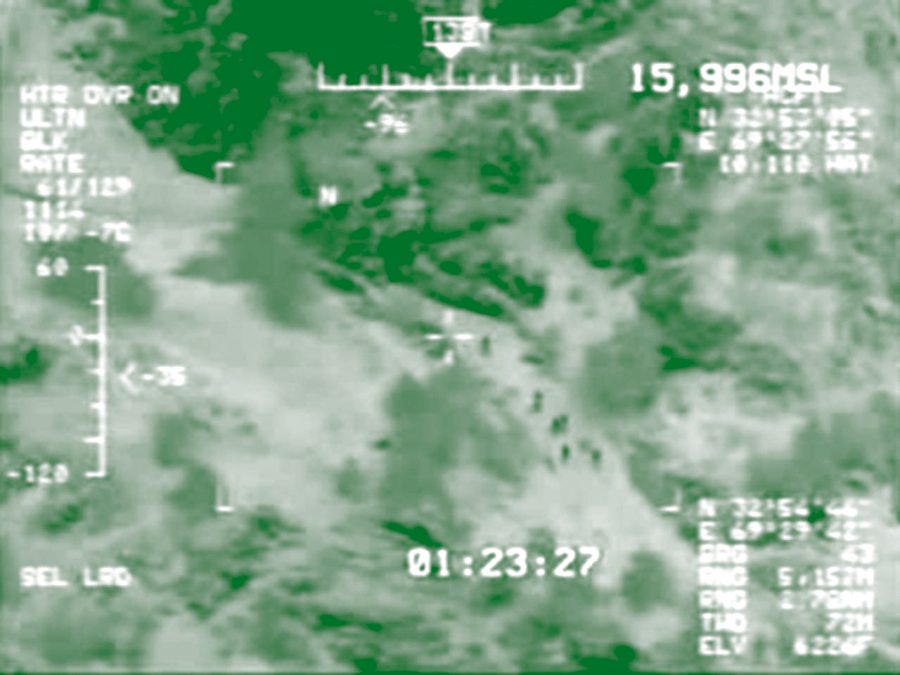 Winner of the VSCD Mime Award 2017

In “The Automated Sniper” Julian Hetzel looks into the paradox of warfare and distance on the example of drones. The ever-increasing engagement distance of combat reveals itself as the primary goal in the history of weapon development. It has been a long journey towards the same direction: from fistfights to the use of devices that extend the actual space between the combatants; from knifes to swords to lances to bows to guns to bombs to planes to rockets to drones.  Battle Drones are armed, remote-controlled aircrafts that made the asymmetrical warfare come true. A drone-operator sits in front of  a screen in an air-conditioned room on a military airbase far away from his remote controlled weapon and his enemy that he kills with a click on a joystick. Booom! The ethics of warfare have been gradually yet fundamentally redefined. There is no option to strike back anymore since the adversary has been removed from the battlefield. The idea of the coward and the hero is merging into one.

“The Automated Sniper” is a performative installation on militainment and warfare that explores the oscillating relation between the virtual and the real. Seeing is the primary tool for sensory engagement in drone operation. The work of the drone operator is both virtual and actual. The image is not immediate or real, but abstract and digital. Yet it unfolds in real-time. Seeing becomes doing. Watching becomes killing. In “The Automated Sniper” the gamification of violence is brought on stage. The performance is a battle and the stage is the battlefield. An eye for an eye, a tooth for a tooth.

“Julian Hetzel interweaves violence, gaming and art into a smart, layered performance that immediately carries the spectator away into an increasingly disturbing interaction. In silent scenes the performers Bas van Rijnsoever and Claudio Ritfeld create artworks consisting of all kinds of objects which are barely held up in a vulnerable balance. In a first instance the performance seem to give a humourous comment on an art practice that takes place in a white and clinical galery, seemingly detached from a violent outside world.

The voice of Ana Wild then draws the audience into a game in which several spectators shoot down the art objects with a paintball installation. After each round Van Rijnsoever and Ritfeld declare the battlefield anew as artworks, as a silent reaction to the intrusive outside world. With their meticulous precise and concentrated attention and care, the three performers know to keep the tension up high.

In The Automated Sniper the Mimejury saw a convincing performance that makes the meaning of war physically tangible and also delivers an extraordinary ode to the (survival)power and the necessity of art.”

Produced by: Frascati Theater Amsterdam in collaboration with ism&heit

Realised with the support of Fonds Podiumkunsten