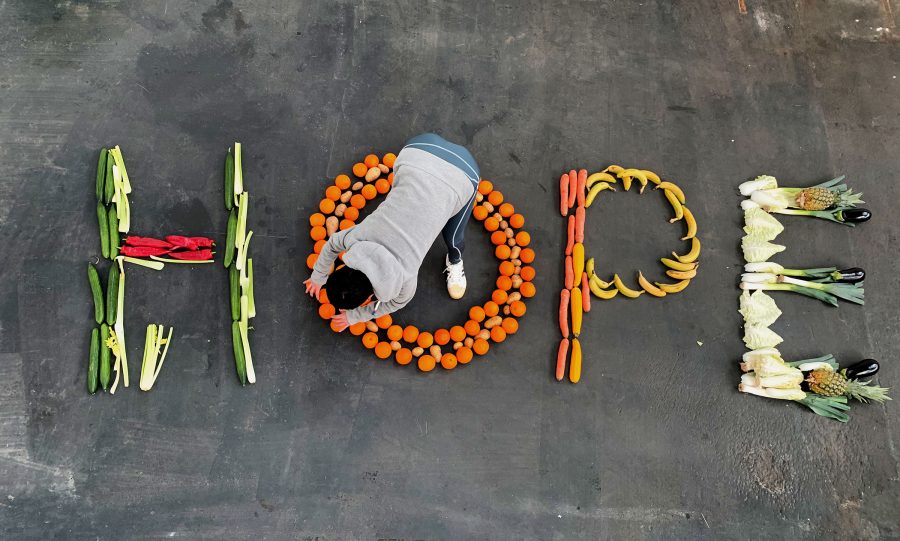 Unalphabet is the new research laboratory of Studio Julian Hetzel, whose focus is to analyze the contradictions of Western culture.

Unalphabet is about the big behinds. Between 2021-2024 a series of nomadic laboratories are taking a close look into the invisible economies and hidden power structures that govern this part of the world. The dilemmas between ethical principles and economical interests are at the core of the research.

In an increasingly polarized political climate, where socio-political movements keep questioning the status quo, Studio Julian Hetzel proposes a framework for critical independent thinking and making – for learning and unlearning.

As Imanuel Wallesntein proposed, the worldwide intervention of Western culture has been justified by appeals to notions of expansion, civilization, development, growth and progress. European universalism has been based on the assumption that some ideas have universal applicability and are therefore encrusted in natural law.

Practically speaking, Unalphabet is a series of nomadic encounters that generate and facilitate discursive exchange between experts and dilettantes, friends and strangers. The laboratories take place in different cities and are organised in collaboration with local partners. Each laboratory focuses on three interconnected subjects, keywords through which to explore current socio-political tensions. This triangular system proposes a set of relations and entanglements between the topics. It opens new perspectives and expands a kaleidoscopic vision of the explored issues.

A group of participants and guests gathers to analyse and document these issues collectively. The nomadic laboratories facilitate space for dialogue by bringing together voices that would usually not speak to one another. By inviting people and representatives with different – and potentially contradictory – perspectives, Studio Julian Hetzel opens a discursive space for significant collision.